This is a contemporary (1973) report prepared for the US Congress by the late American anti-war activist, Frederick Robert Branfman (March 18, 1942 – September 24, 2014), of the arrests and imprisonment of many South Vietnamese civilians, including several members of the Vietnamese YCW.

Branfman was also the author of several books about the Indochina War. He exposed the covert bombing of Laos by the US. Working as the Director of Project Air War in 1969, he wrote about the U.S. bombing in Indochina, which he claimed was directed at civilians. 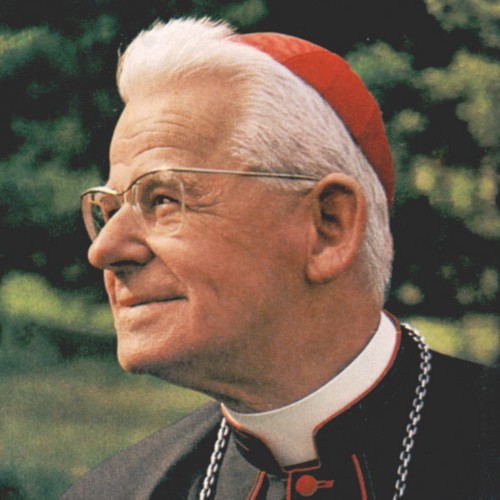